Who is The Kurdish Center for Studies? 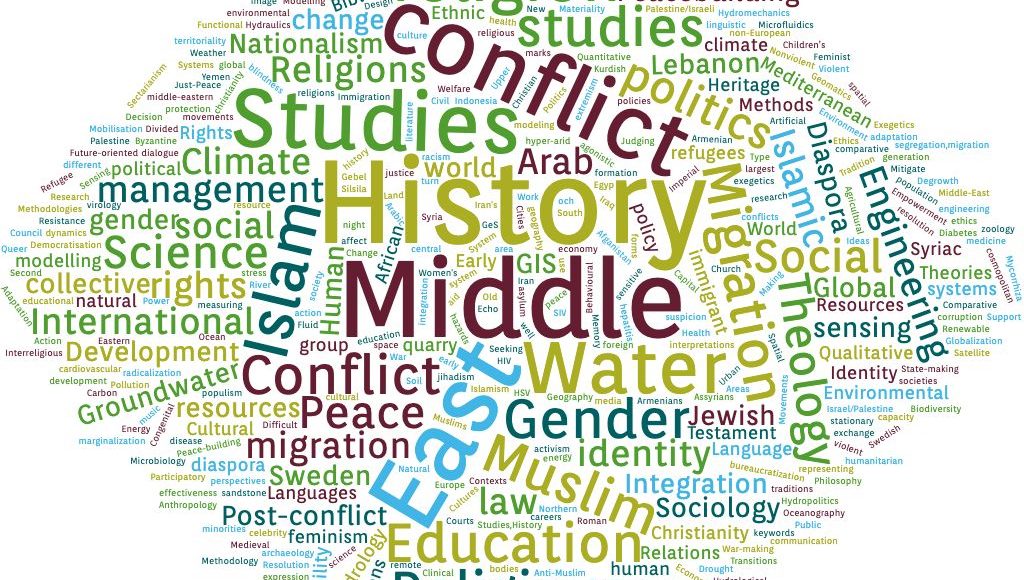 Share
Dear KCS readers,
After having launched a Kurdish language version, we gladly inform you that we have now set up an English language service, as part of the center’s commitment to developing its activities since it was established in Arabic in 2014. We hope the English service would offer an important platform for academics, researchers, writers, artists, and activists, Kurds and non-Kurds, who stand in solidarity with the Kurdish cause.
We also hope to attract researchers in Kurdish studies and anthropology as well as experts in various issues concerning our region. Research on the Kurdish question has often been determined by politically driven interests and academics aligned with Kurdish parties, or by universities or research centers with vested interests. For this reason, a non-partisan research center, such as KCS, which equally focuses on all parts of Kurdistan has become a necessity.
The Kurdish history, identity and culture has long been written by oppressors and the political and international elite who analyzed and presented the plight of the Kurds in their own words, stemming from their ideological alignments and interests. And in an era of unprecedented flow of information thanks to advanced technology and social media, we aim to offer a platform for Kurdish voices, paying hommage to their diversity and rich ideological backgrounds while respecting their aspiration to democracy and freedom.
We look forward to presenting a line-up of academics and scholars as well as established researchers from a wide range of global institutes and universities, while promoting the voices of Kurdish women and other minority groups from greater Kurdistan and beyond.
It would be our pleasure to receive your feedback and suggestions regarding the identity, politics, society, culture, economy, and history of the Kurds.
You may kindly contact us on [email protected] or follow us on our social media pages, including Facebook: المركز الكردي للدراسات in Arabic and The Kurdish Center for Studies in English, and Twitter: @twittergermany_kcs in Arabic and @KurdishCenterGR in English.
The Editorial Team

The Center for Kurdish Studies

A Letter to Znar Bozkurt