We Welcome a New Era at The Kurdish Center for Studies 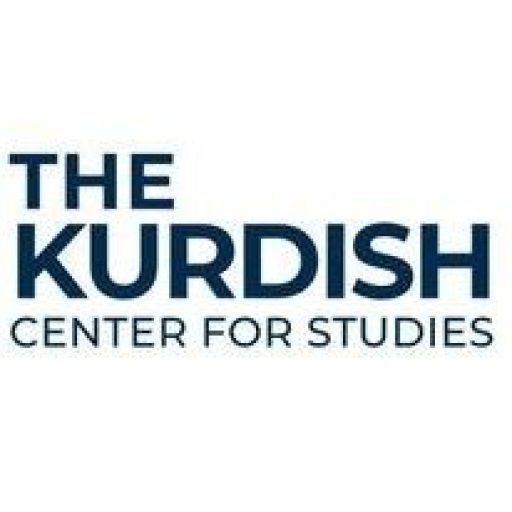 We feel hopeful that this new chapter will open an important and critical platform for Kurdish academics, scholars, writers, artists and activists as well as pro-Kurdish allies and researchers.

For too long the history, identity and culture of the Kurds was written in the voice and language of the oppressors and the political and global elite who analyzed and presented the tragic plight of the Kurds in their own languages, ideological alignments and national interests.

In the era of unprecedented informational technology and social media revolution we aim to promote the voice of the Kurds- with all its diversity, ideological richness and aspiration towards democracy and freedom- and their allies.

We look forward to presenting a range of up and coming academics and scholars as well as established researchers across a range of institutions and universities globally- while always privileging and promoting the voices of Kurdish women and other minority groups within the complex terrain of the Kurdish question both across greater Kurdistan and in diaspora.

We would love to hear your pitch and research ideas in relation to any aspect of Kurdish politics, society, culture, economics, history and identity. Please feel free to contact us via [email protected].

The Kurdish Center for Studies.

Dancing with the Devil: Turkish Ultra-Nationalism and the End of Rojava’s…

NATO: An Umbrella for Crimes Against Humanity?